The easiest and simplest way for us to connect is through your inbox. Every week, I will send an email with conversations, insights, and experiences that you are welcome to join.

Welcome to our list. You're in!
Looking forward to sharing my insights with you, and to learning from yours....
< back to website
Oops! Something went wrong while submitting the form. 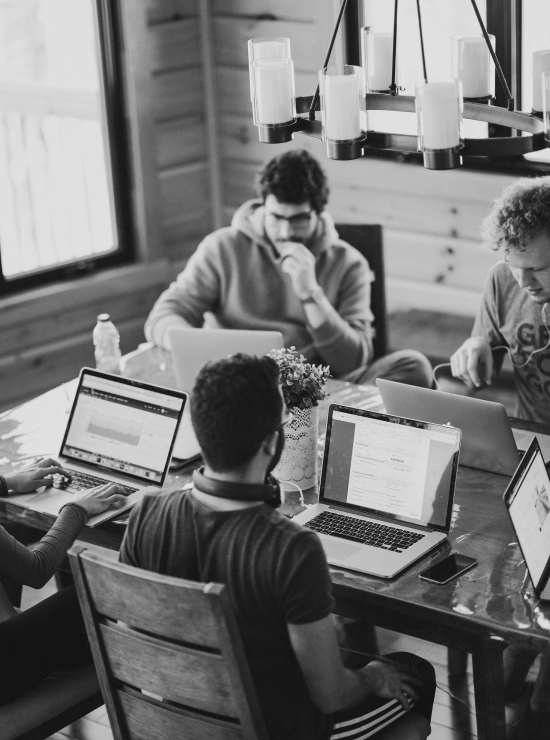 HI,
MY NAME
IS NARKIS

I am a woman.
A mother. A wife. A lover.
An enthusiastic entrepreneur
and inspired initiator.
A truth teller.
A relentless creator.
A curious creature and motivated leader.
I am a connector and a contributor.
A passion driver and purpose seeker.
‍
I am constantly seeking deeper introspection
to share with others.

I create content and open communication spaces
where people can find their inner fire - and let it light their unique path.

HERE IS MY OFFICIAL BIO

Narkis Alon is a bestselling author, social entrepreneur and community builder that has spent the last decade building educational platforms as a tool for bridging socio-economic and gender gaps.
She co-founded Double You, an international network supporting women leaders from 16 different countries to develop their business initiatives and projects. She is facilitating the women leadership track at the Board Member Institute for Jewish Non Profits at Kellogg, Northwestern University and has led multiple organizational processes for organizations across the world. She co-founded “playing with Fire” a grassroots movement of over 20,000 men and women that discuss gender dynamics and healthy relationships. She is a member of the board of the Briaa foundation. Her book, “Isha Chaya” (Present Woman) explores the connection between our relationship with our body and our leadership. The book hit the bestsellers list after its first week in the bookstores.
‍
Her work has received global and National recognition: She was named as one of the 100 Visionary Leaders by Real Leaders magazine, one of Israel's leading change makers by Calcalist and by Forbes under 30. She was invited to share her work on prestigious stages such as :the Annual Meeting of the World Economic Forum at Davos, the Israel summit in Harvard University,  and Nexus' network “Brain Trusts” discussing with community leaders at the UN about the ways to tackle sexual harassment in the workplace.
Prior to that Narkis also co-founded Elevation Academy, a tech academy, where she developed educational programs for companies like Facebook, Google and others to integrate a wide range of communities in need from the Israeli society in the startup industry. Prior to that, she co founded Ze-Ze, a platform for social enterprises led by youth that creates jobs for communities in need and is currently serving as a board member. She led multiple organizational processes and workshops for startups, corporations, NGOs and universities across the world.
She is a Schusterman fellow and a Ford fellow. She served at Israel’s 8200 elite intelligence unit of IDF and holds a double major BA in Psychology and Film at Tel-Aviv University. She is the mother of Lavie and Agam, and wife of Alon.